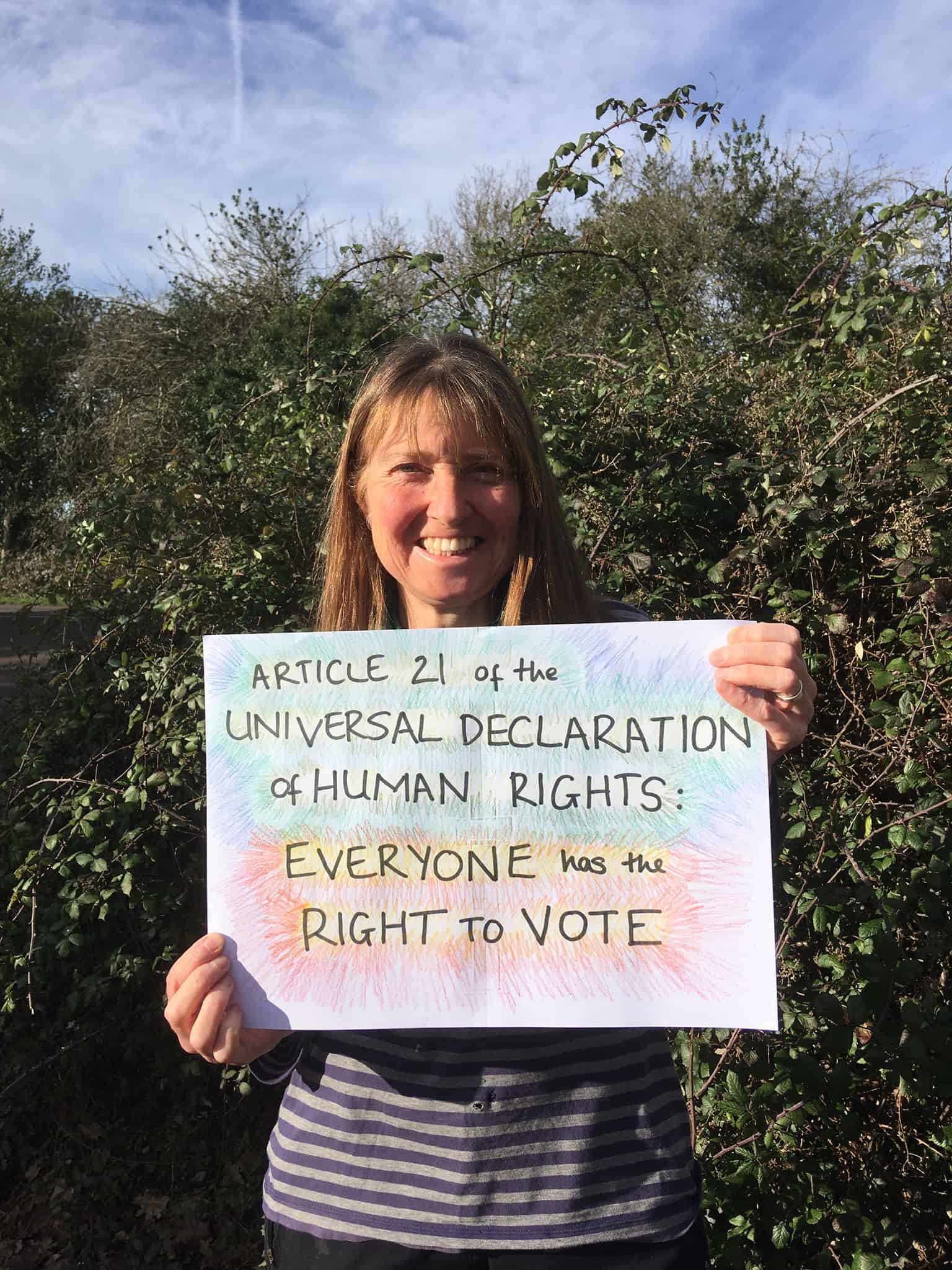 As if the Police Crime Sentencing and Courts bill wasn’t enough, the Elections Bill is about to be debated in the House of Lords, and if it passes, hundreds of local people could loose their right to vote.
What is the Bill about and why should we be concerned?

It stands to be a seriously harmful piece of legislation that will downgrade our democracy in several troubling ways:

Voter ID: This is the most troubling part of the bill, as photographic ID will be needed to vote.  Somewhere around 11 million of us (a whopping 24% of the electorate) don’t own adequate photo ID, the majority of whom are from marginalised groups such as the elderly, ethnic minorities, and those in poverty.  It will be incredibly expensive to implement, and in other areas has resulted in a drop in voter turnout – already pitifully low in some elections – all to solve a problem that doesn’t really exist.

More First Past The Post (FPTP) and less Proportional Representation(PR):  PR means that the number of seats in parliament match the number of votes cast for a party.  If our parliamentary elections were run by a system of PR, we would have more than 20 Caroline Lucases representing us instead of our valiant one!  Think what a difference that would make to our Environment!  Currently some of our elections (such as Mayoral, and Police and Crime Commissioners) are run by a system of PR – under this legislation they would revert to FPTP.

The Electoral Commission: Our elections watchdog will become governed by the Speakers Committee which has a Conservative majority, undermining its independence.
Spending Rules: New rules will make it harder for charities and unions to have a say, but easier for foreign donors to pump money in, while doing nothing to make election spending more transparent.

What can we do?

1.  Join Make Votes Matter!
MVM is a cross party organisation campaigning for PR in our parliamentary elections.  As mentioned above, our defunct voting system is the only reason the Green Party doesn’t have many more MPs.  It’s free to join MVM and there’s an active local group campaigning across South Hampshire

2. Come to London on Saturday!
MVM, along with Unlock Democracy, Fair Vote UK, Best for Britain, and others from the democracy sector have organised a Rally in Parliament Square, 12 – 2pm this Saturday 5th February.   Find sign up details here:   https://actionnetwork.org/events/elections-bill-rally/

4.  Join in on Social Media and spread the word!
Can’t make it to London on Saturday?  MVM will be posting content on their social media throughout the day, so make sure to follow them and share the news and messages from the rally far and wide:  Twitter, Facebook, and Instagram.  Why not post your own message on the day saying how you feel about having your democracy eroded?  Use #DefendourDemocracy