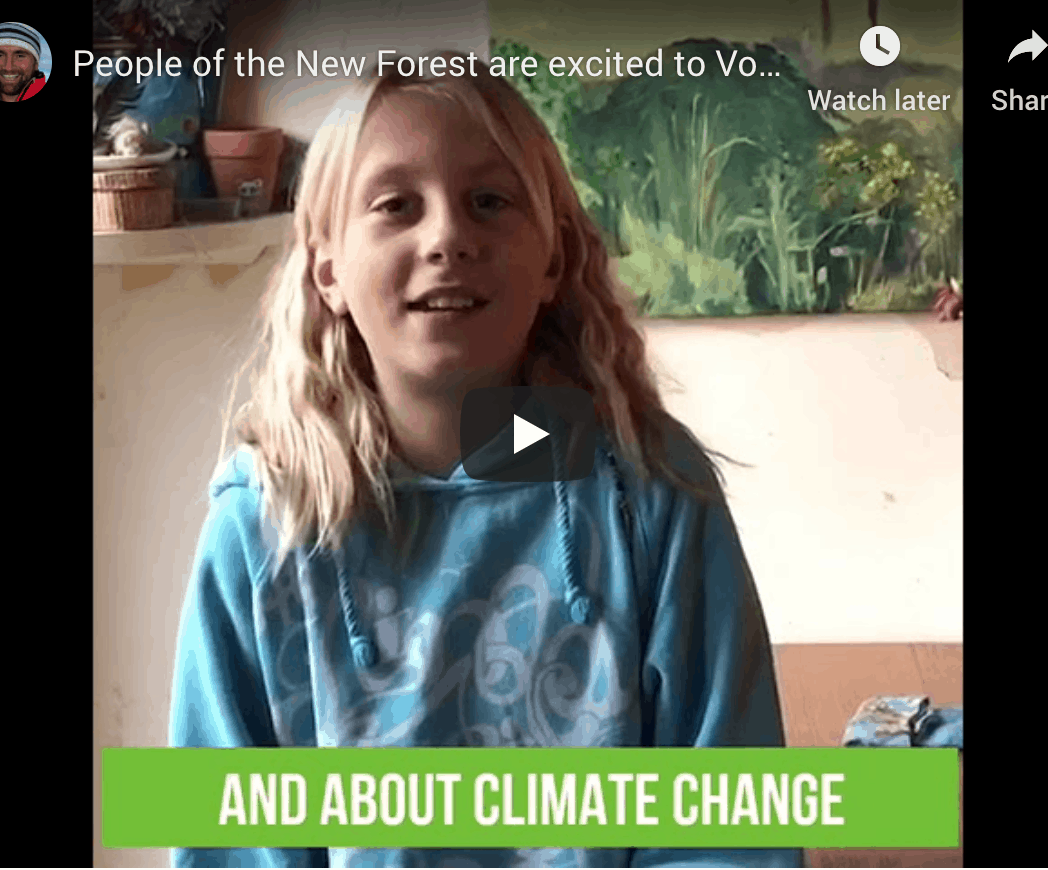 With less than a week to go till the general election things are really ramping up.

In New Forest West, Nick Bubb and his team have been extremely busy with events going on across the constituency.

On Sunday morning they had a team of approximately 40  doing the Lymington Santa Dash with some special Green styling…  in the afternoon they’ll be back up in Fordingbridge from 1430 to 1630 at the Avonway Community Centre.

The three hustings held so far, in Bransgore, Lymington and Fordingbridge have all going pretty well and the Conservative candidate has certainly been under pressure from all sides. This evening is the last chance to see these lively debates with the fourth and final one happening at Trinity Church in Ringwood, starting at 1930.

Lastly, catch up on some of the videos the team have been producing with some excellent voices stepping forward in support.