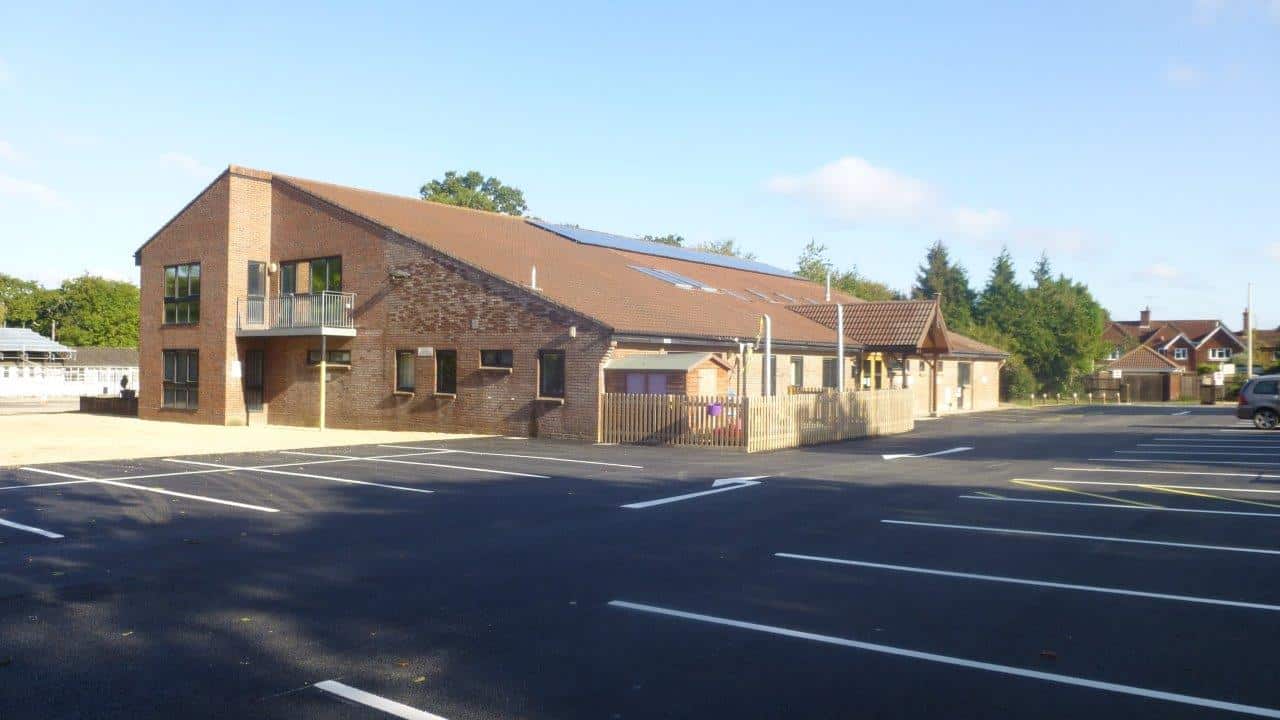 Unfortunately, it is necessary as a result of the coronavirus emergency to cancel the Meeting (Extraordinary General Meeting) planned for 30 March 7pm at Brockenhurst Village Hall. However, the work of restructuring the New Forest Green Party, to make itself more active, more responsive and more accountable, is continuing.

The New Forest Green Party is restructuring, seeking to make itself more active, more responsive and more accountable.  Come to the next meeting, hear about the changes and see if you want to join one of the interesting roles being created within the party.  Time will be allocated for discussion with food and drink shared afterwards.

At the General Meeting on 27th February 2020, Minutes, a far-reaching New Organisation Structure for the new Forest Green Party was voted in unanimously.  The changes create interesting new roles for members and a New Roles document describing them was circulated.  For members not able to attend the meeting, the document is attached.

The new roles represent opportunities for members to participate in advancing the Green causes for which the party stands.

The next meeting, detailed below, will explore the roles and invite members to put their names forward for them.  There will be breaks during and at the end of the meeting for members to socialise, and a short talk on an interesting topic is planned.  Tea and coffee will be provided.  You are asked to bring a plate of food to share with others at the end of the meeting.  We look forward to you joining us.

There are two types of new roles in the party for which members are invited to put themselves forward, New Officers and Volunteers for Task Groups, as follows:

Members are invited to be candidates for election to officer roles at the next meeting:

It is suggested that some experience relevant to the activity for which a member is volunteering is desirable, to enable them to lead the activity.

Members interested in being candidates for election to these officer roles are invited to put their names forward at the beginning of the next meeting.  A description of how to declare your candidacy and how the election will be conducted will be circulated shortly with the Agenda for the meeting.

New Task Groups create opportunities for members to be become part of the push for growth the New Forest Green Party is making.  The Task Groups being created initially, which members can join, are:

Members can contribute as little or as much time as they are able to the activity of a Task Group.  Experience in the field of activity of the Task Group is not necessary and training will be provided where it is needed.

The work is rewarding and if you would like to be involved in the Task Groups, please come along to the General Meeting or email the party’s Coordinator using the email address below.

The next meeting, an Extraordinary General Meeting to elect the officers, will take place as follows.  An agenda for it will follow shortly.

People who are not members of the Green Party (members’ partners, their friends, etc.) are welcome to the meeting but cannot vote in the elections or join the Task Groups until they become members.