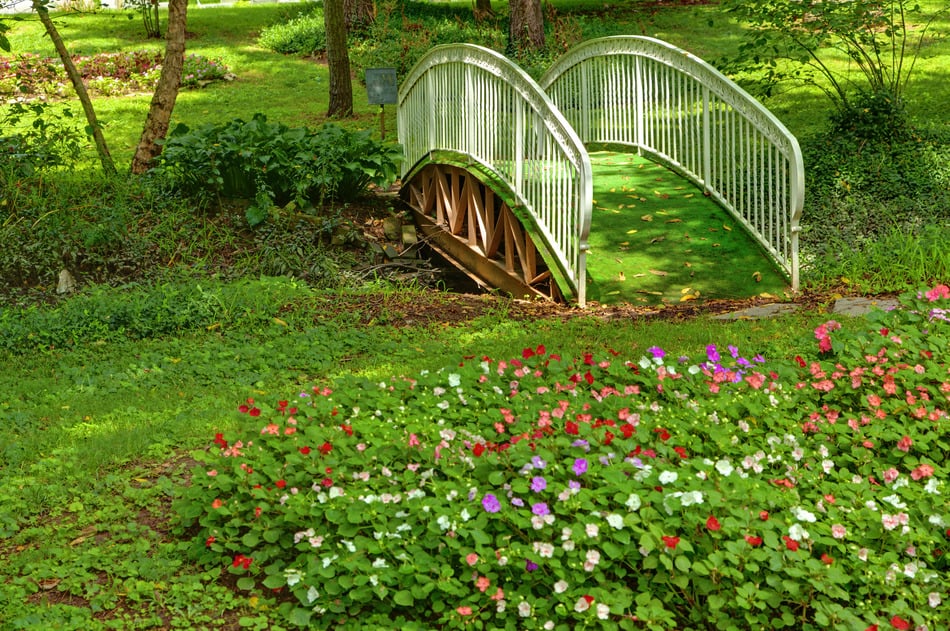 This idea that voting Green will somehow lead to the Conservatives winning the election seems incorrect to me for these reasons:

1. It is highly unlikely that the Tory vote will increase. My evidence for this is the people I have talked to as an activist on People’s Assembly and Unite Community street stalls and canvassing for the Green Party. My own opinion is that the Tory vote will actually decline, as many people who voted Tory in 2010 will vote for other parties in 2015.

2. It is likely that a significant number of people who either didn’t vote at all or were too young to do so in 2010 will vote, and it won’t be overwhelmingly Tory.

3. Many people who voted Libdem will vote for another party in May. None of these groups are “taking away” votes from Labour, in fact the opposite is true, some of them will vote Labour.

4. Labour has many safe seats, which they will retain.

5. In general, the electorate is not stupid. They vote first and foremost on policies. Of the five main parties, only the Greens are completely anti-austerity. Nationalisation of the railway, rent controls, taxation of the rich, reversal of all public sector cuts and wage freezes, not renewing Trident, reversal of all privatisation that has taken place in the NHS, and immediate action on climate change are the policies that come first to my mind.

I would like to see the Green and Labour Parties working together to ensure they win seats at the expense of the Tories. We could start with Brighton. Suppose Labour stand aside to allow Caroline Lucas to be re-elected. (It does amaze me that any party purporting to be on the side of working people would want to get rid of such a brilliant, able, feminist MP, with a proven track record of standing up to this dreadful government).

The Greens could then stand aside for Labour MPs like Michael Meacher, Jeremy Corbyn, Diane Abbott and any other MP who is anti-austerity. This sort of cooperation would send shivers down the spines of Cameron, Osborne et al. It would defeat the con-dem coalition. By working together we could oust them.