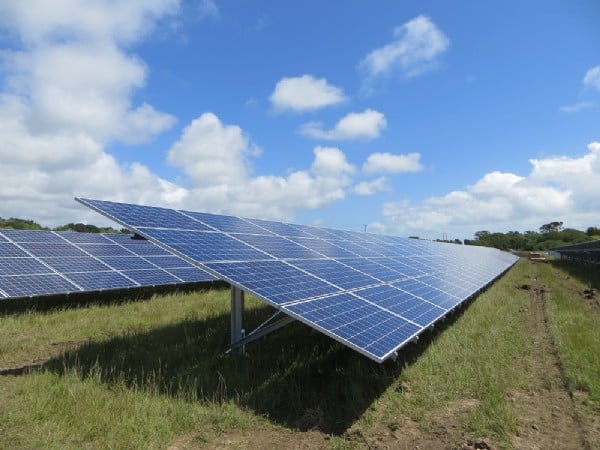 The People’s Assembly will be mobilising for an anti-austerity/pro-climate jobs bloc on the Time to Act National Climate March on Saturday 7 March. Organised by the Campaign Against Climate Change

Come with your placards and banners. Look out for the People’s Assembly ‘No More Austerity’ banner at the assembly point.

Why do we support this demo? Find out here…

We refuse to ‘Pay to Protest’
New rules from the Metropolitan Police will leave organisers having to pay tens of thousands of pounds to put on demonstrations. Organisers are being told police will no longer shut roads, instead we must hire private companies to do it.

The People’s Assembly alongside 12 other campaigning organisations have signed a declaration which states we will refuse to comply with these new rules. The Climate March will be the first major national demonstration that the police have attempted to impose these new rules on.