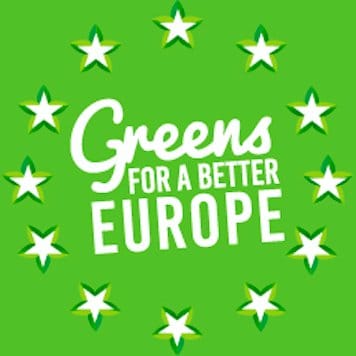 Four members of the NFGP distributed leaflets in Brockenhurst and Lyndhurst on Saturday, 11 June, promoting the Green Party’s stand for staying in the EU.

The weather was overcast and footfall was not high, but a useful number of leaflets were distributed and there were some interesting short conversations.

Passers-by were variously indifferent, of an opposite view, interested, positive and sometimes openly supportive of the Greens. Although the sample was relatively small there was no doubt from the responses that the result is still closely balanced. Visitors from other EU countries expressed their hope that the UK would stay in the European Union and wished us luck.

The short time left in the run up to the referendum will no doubt see many assertions and counter-arguments on both sides. Let’s hope that a vision of staying together to continue working together for a better Europe, to address the problems of the EU, and to care about the future of all its citizens and also of the disadvantaged elsewhere will override a siege mentality.