Local Issues and Policies / Opinion / March 2, 2015
“ Where is the money to come from to build all these homes that are so badly needed ?   Well, for starters there is £100 billion being wasted on nuclear weapon production and delivery. Let us not shy away from the issues of Trident and Nuclear Disarmament.  These are obscene unusable weapons that we don’t want other countries to have yet don’t have the guts to renounce ourselves in the mistaken belief that they make us feel safer.  In fact we become a more likely target and must live in greater fear while throwing money down the drain.  The possession of nuclear weapons cannot be an effective insurance policy against either nuclear or conventional weapons. This is out-dated cold-war thinking. Let us set a courageous moral example and quit the ‘nuclear club’ voting for peace along with the vast majority of countries in the world who refuse to live in perpetual fear…”
Robin Richards

Will voting Green help the Conservatives?

Well said Robin. I agree wholeheartedly with all your points. 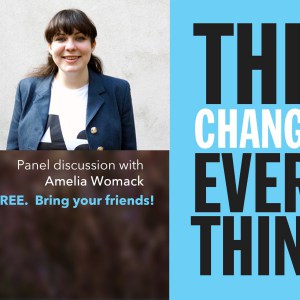